Prince Harry has launched an extraordinary attack on the Royal family, taking aim at Prince Charles and even the Queen, during a new interview in the US.
The Duke of Sussex appeared on the Armchair Expert podcast, where he blasted Prince Charles parenting and blamed the Queen for his mental health issues.
Harry said he moved to the United States with his family to break the cycle of pain of Royal life and he had debated leaving since his early 20s.
Harry said he believed his father Charles had suffered… 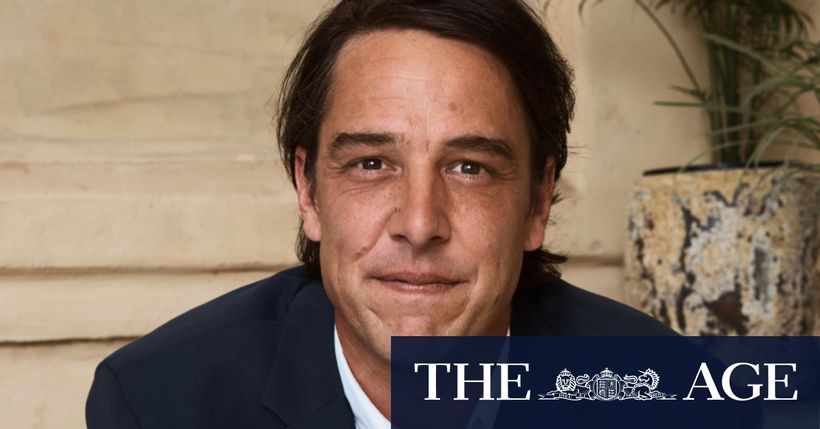