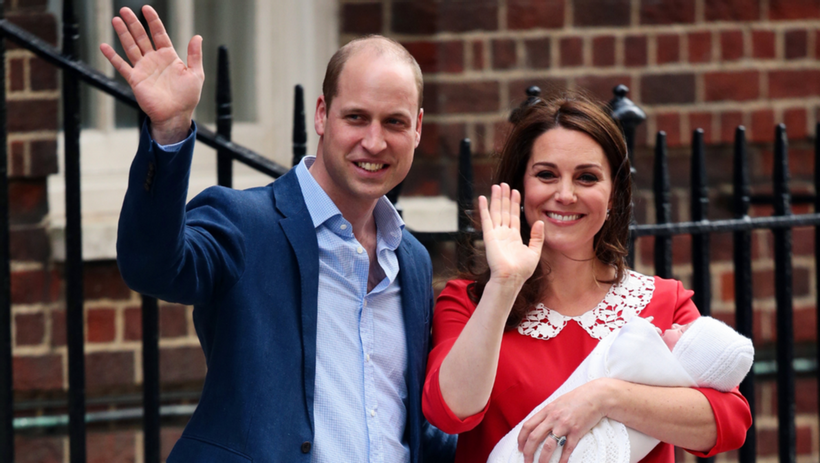 The royal family has released a new photo of Prince Louis on his first day of preschool.
The photo of the youngest child of Prince William and Kate Middleton was taken earlier this week, ahead of his third birthday on Friday.
A smiling Louis is seen dressed up for school, riding a red bicycle.
Three tomorrow!, The Duke and Duchess of Cambridge wrote on Twitter.
Taken earlier this week by The Duchess before he left for his first day of nursery.
The new photo of Prince Louis was shared on Twitter….

Gal Gadot reveals the sex of third child: ‘We’re sticking to what we know’ – 9TheFIX