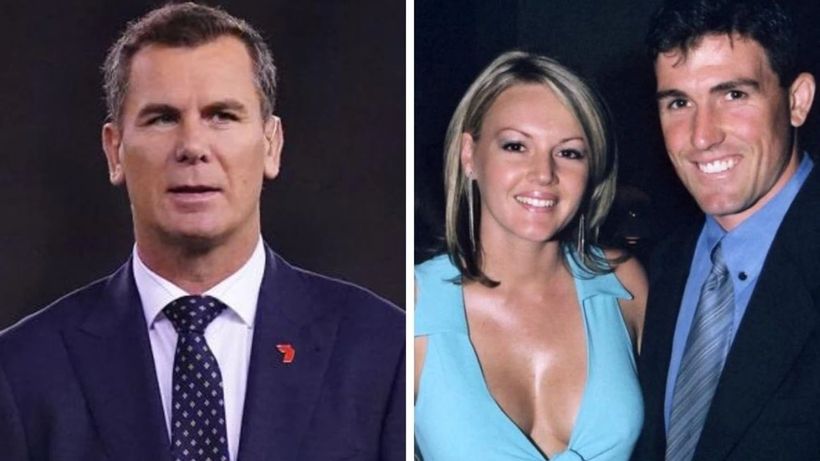 North Melbourne great Brent Harvey has opened up on the impact Wayne Careys affair with a teammates wife had on the Kangaroos, saying the entire drama set the club back four or five years.
The footy world was stunned in 2002 when it emerged Carey was having an affair with Stevens wife Kelli, a scandal that tarnished the AFL legends reputation and saw him move to Adelaide to finish his career with the Crows.
Harvey, the VFL/AFL games-record holder who played his entire 20-year career at North Melbourne,…