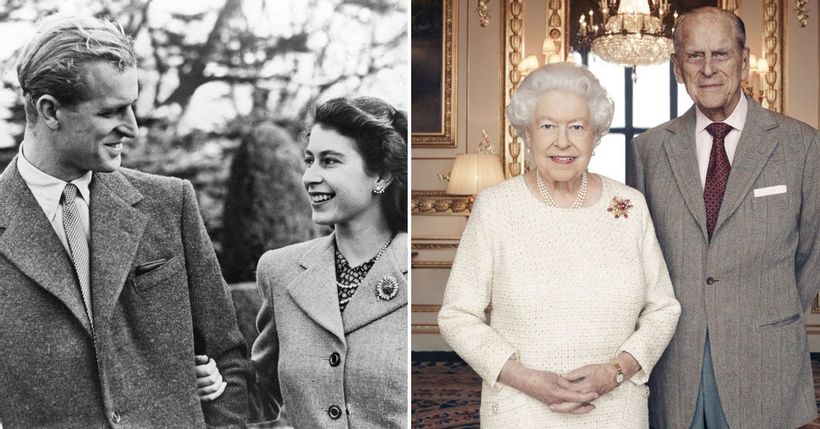 The future Queen Elizabeth II announced her engagement to Prince Philip of Greece and Denmark on July 9, 1947, having met 13 years previously at another royal wedding.
Philip had presented his bride with an engagement ring crafted from platinum, featuring a three-carat round brilliant-cut diamond and 10 smaller pavé set stones on either side.
The ring was designed by Prince Philip with British jeweller Philip Antrobus Ltd.
And the ring has a special connection with Philip’s mother, Princess Alice…

Kate Middleton never befriended Meghan because she was ‘quite intimidating’ – NEWS.com.au