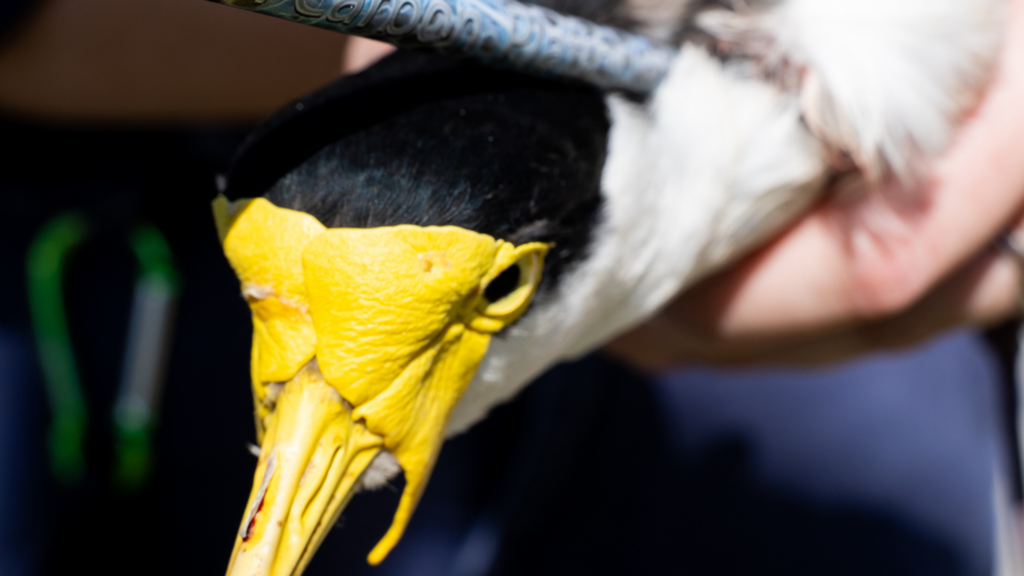 A Queensland man who shot a wild bird with an arrow claimed he was only trying to scare it.

Tony Ivan Neindorf, 46, has been fined $1250 after pleading guilty to animal cruelty in Caboolture Magistrates Court on Wednesday.

The plover was spotted alive with an arrow through its chest on a road in D’Aguilar north of Brisbane in August 2020.

It had to be euthanised after its injury was deemed untreatable.

After a public appeal by the RSPCA, investigators were tipped-off to Neindorf’s involvement.

He initially denied shooting the bird but inspectors found the same type of arrow which killed the bird at his home.