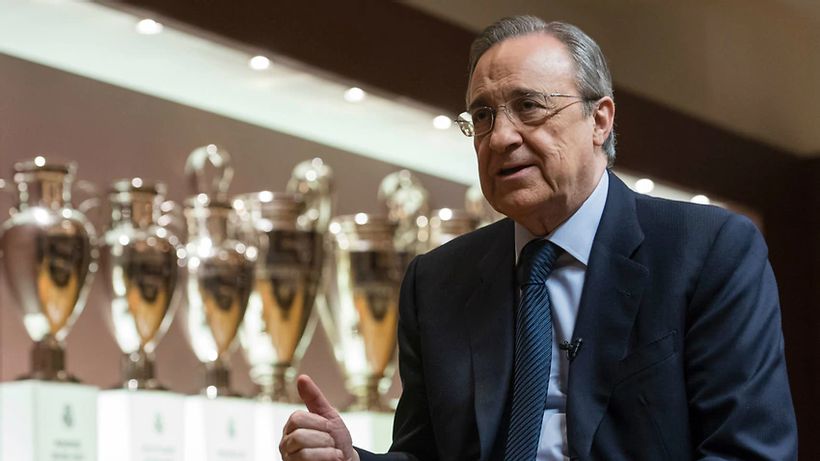 Thankfully, commonsense has prevailed and eight of the original ‘dirty dozen’ clubs that announced a Super League in opposition to the UEFA Champions League to be launched “as soon as practicable” have withdrawn their intent.
England’s ‘big six’ comprising Manchester City, Manchester United, Chelsea, Tottenham Hotspur, Arsenal and Liverpool along with Spain’s Atletico Madrid and Italy’s Internazionale are out.
This leaves Madrid, Barcelona, Juventus and AC Milan to carry the can of a project that…

‘Thought it was bonkers’: How new role has Maxwell silencing doubters – Fox Sports