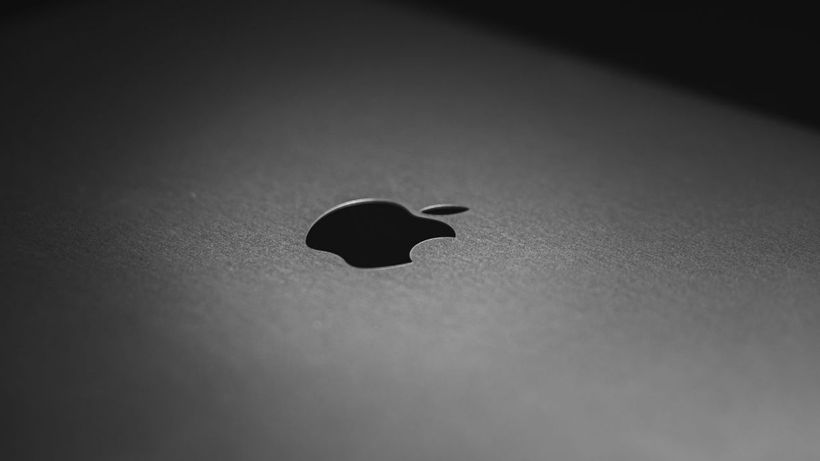 (Photo by Chris Hardy on Unsplash)
The Apple M1 processor proved to be a huge success, managing to combine big performance and battery gains over what had been possible before in laptops. Apple Silicon is clearly here to stay, and the M1’s successor is apparently already being produced.
As Nikkei reports, sources have confirmed that the next-generation Apple SIlicon processor entered mass production this month at TSMC. It’s likely to be called the M2 (although M1X has also been touted), and if production…