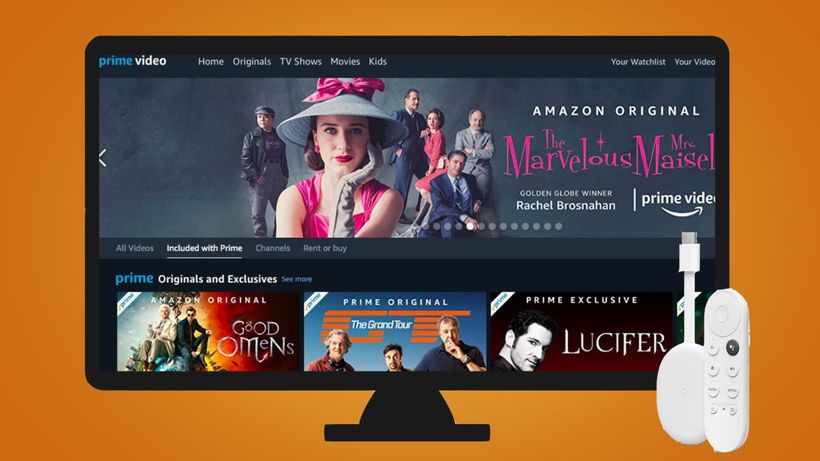 Roku and Google have announced that their players will soon support HDR10+ content on certain streaming apps.
Google announced the certification of the dynamic metadata-based HDR format this week with the Chromecast with Google TV and Roku announced two weeks ago that its new Roku Express 4K+ streamer would have it as well.
In addition to the streaming platforms, Paramount Plus is also beginning to stream shows and movies in HDR10+, joining the likes of Amazon and Rakuten in its support for the…

Xbox Is Absolutely Killing It For Microsoft – Kotaku Australia