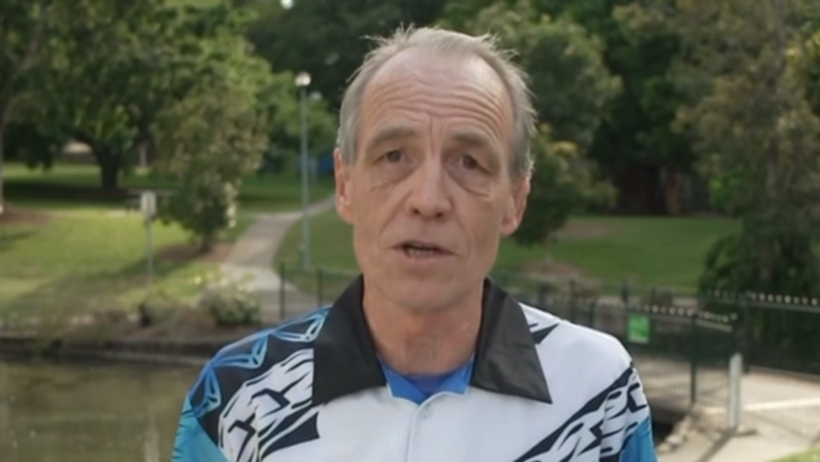 A Brisbane man claims he has proof he is the secret love child of Prince Charles and Camilla and is gearing up to take the matter to court.
Simon Dorante-Day, 55, has released a photo that he says proves the pair had a teenage fling that resulted in his birth.
The photo of a young Queen Elizabeth alongside an image of his son shows a striking similarity, but whether that is genetics or a coincidence is something he has spent decades trying to prove.
I think the evidence speaks for itself, I mean…