The Queens former Press Secretary has come out swinging against The Crown for its damning portrayal of Prince Charles during the early days of his marriage to Princess Diana.Speaking to True Royalty TV’s The Royal Beat, Dickie Arbiter condemned the popular series, adding that it should come with “a health warning” due to the sheer level of inaccuracy.
RELATED: Aussie Crown fans spot glaring errors
During the recently-released fourth series, the Prince is shown as cold and frustrated by his wife’s… 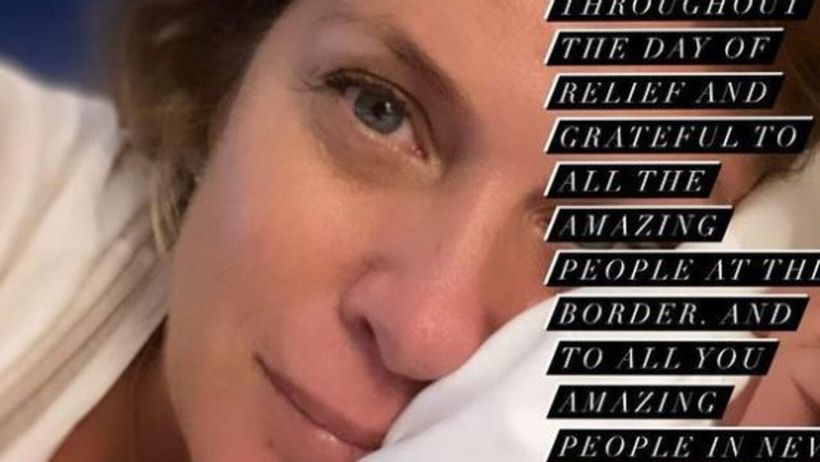 Supermodel Rachel Hunter says question she was asked at NZ border made her cry – NEWS.com.au