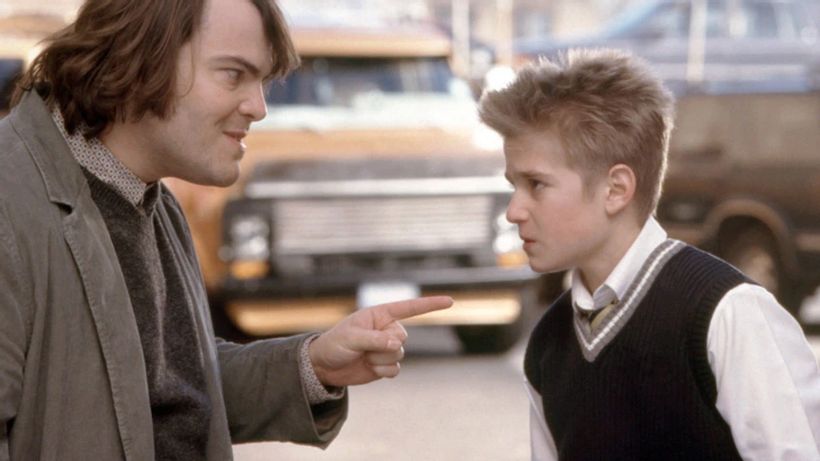 Kevin Clark, the US actor who played drummer Freddy ‘Spazzy McGee’ Jones in the 2003 film School of Rock, is being remembered as a “beautiful soul” after he was reportedly struck and killed by a car while riding his bike.