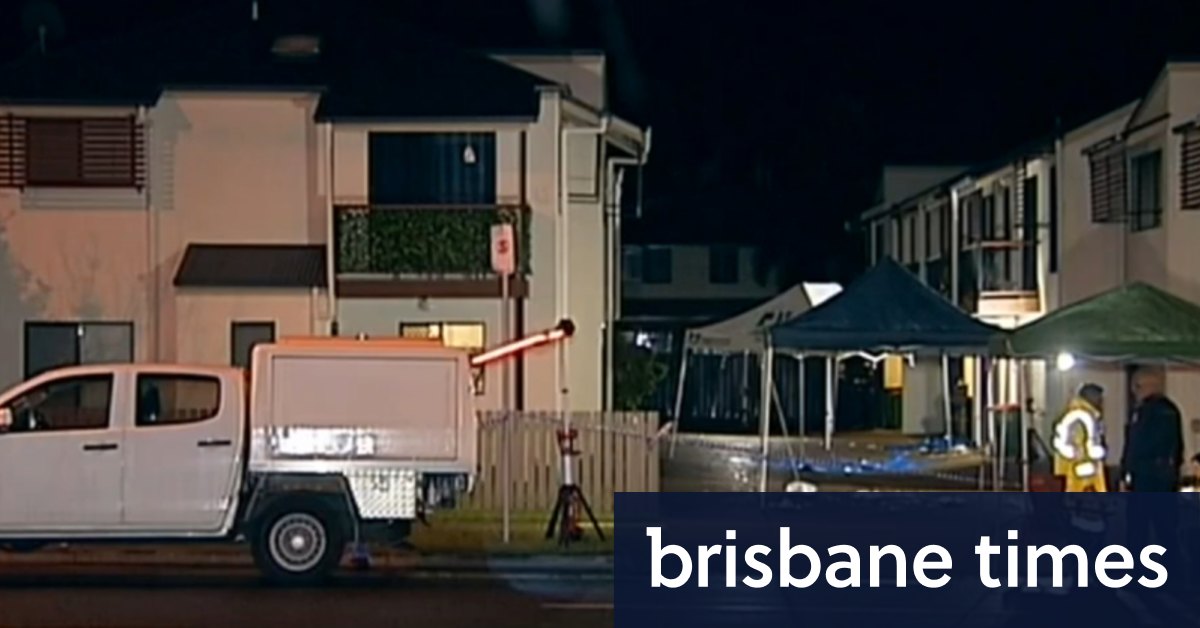 Queensland police have charged a second man with murder after the shooting deaths of Daytona Paul and Aaron Steven Davis north of Brisbane last week.

The 21-year-old Kallangur man was originally taken into custody last Sunday, the day after the deaths, after allegedly being found in possession of dangerous drugs at Jindalee in Brisbane’s south-west, police said.