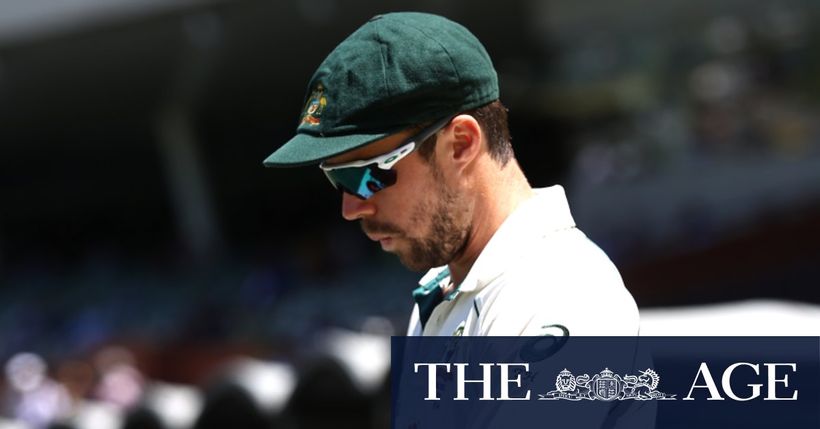 Australian crickets national selection chairman has welcomed Steve Smiths confirmation that he wants to be considered again for the Test captaincy, as former vice-captain Travis Head was stripped of his Cricket Australia contract.
CA released a list of 17 players the minimum number required with national contracts on Friday, and Will Pucovski, Matthew Wade and Head were among the notable exclusions.
Head, the South Australian skipper, again failed to have the imprint he desired last summer, when…