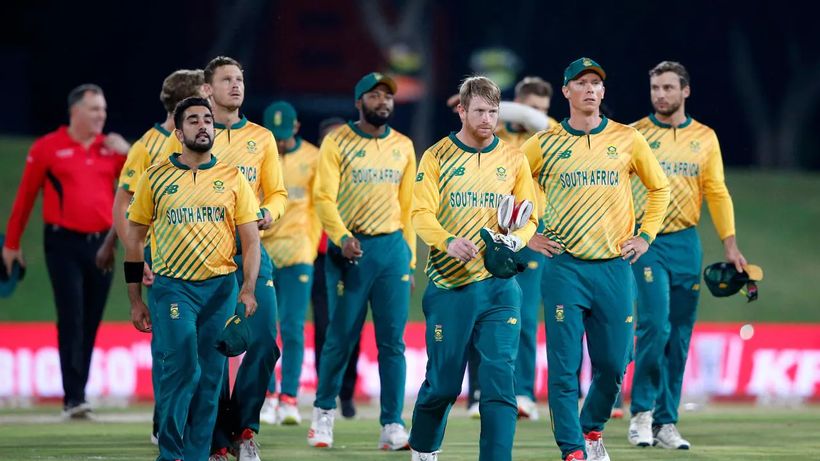 Minister Nathi Mthethwa wrote to the rival factions in the sport — the members council and the interim board — on Thursday stating he will use his powers under a government Act by defunding CSA and derecognising CSA and I will cause this to be published in the Government Gazette.
Mthethwa told CSA that he will write to the ICC to explain his action, which follows months of wrangling.
It culminated in the failure of the members council, made up of the presidents of the provincial unions, to endorse…