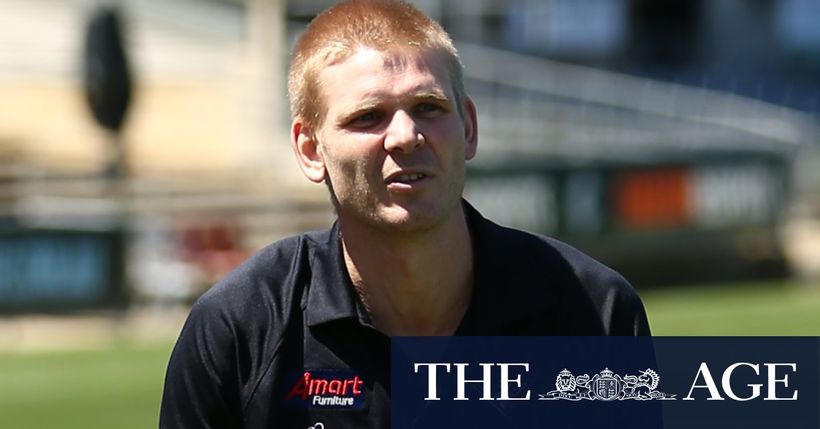 After being sent home for a second time, Hurley was mostly confined to his bed for the best part of a month.
Doctors believe the infection may have found its way into Hurleys system via significant blistering on his feet, but have been unable to confirm the infections origin.
Hurley said he was shaken by the events.
Doctors mentioned to me that some people have lost limbs after getting infections like this, so it was pretty scary, Hurley said. Im glad they told me that after, though.
The 30-year-old…

Related Topics:AustraliaThe Age
Up Next