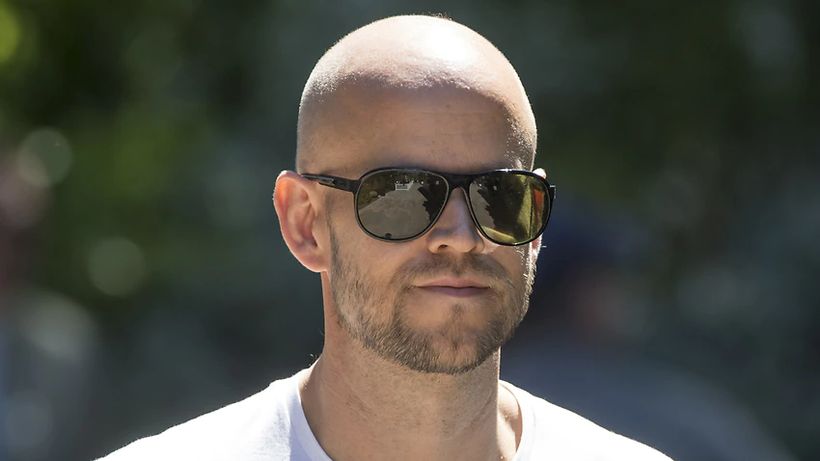 Music industry billionaire Ek has been an Arsenal supporter since 1991, he revealed three years ago, choosing them as his English club to follow because fellow Swede Anders Limpar played for the Gunners.
The long-standing connection could see Ek make an offer for Kroenke’s holding, should the 73-year-old American want to cut his ties to Arsenal.
Protests from Arsenal supporters outside Emirates Stadium on Friday evening, before their 1-0 home defeat to Everton, saw many calling for Kroenke Sports…

Related Topics:AustraliaFeaturedSBS News
Up Next

Treads: the ’70s shoe worn by surfies and sharpies is back – ABC News