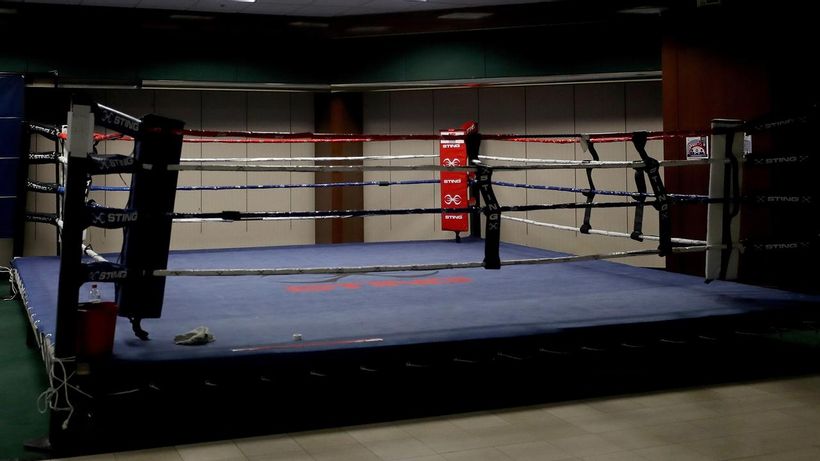 Teenage boxer Rashed Al-Swaisat has died aged 19.The Jordanian collapsed in the ring during his Youth World Championship bout with Anton Winogradow in Poland earlier this month.
Al-Swaisat was immediately taken to hospital where he underwent emergency brain surgery, but he tragically passed away 10 days later.
Reports claim Al-Swaisat had lost the first two rounds of his fight with Winogradow. He collapsed during the third, and it’s unknown if the injury occurred as a result of the fight or was…