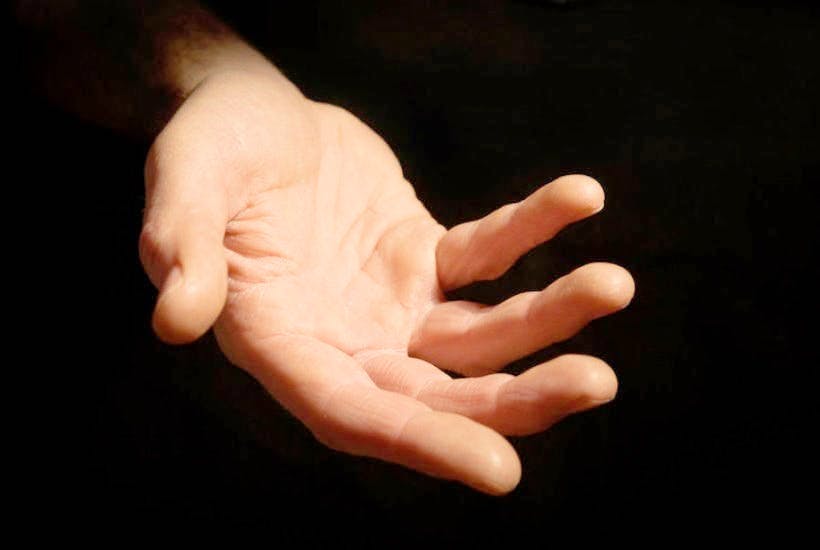 You’d think that the Australian Taxation Office shouldn’t present a threat to the rule of law in Australia. You’d think that that sort of threat would only come from the expansionist ambitions of the likes of the Xi Chinese dictatorship.

But no. The fact is that the ATO attacks and subverts the rule of law in Australia on a constant and systemic basis. It’s part of its audit and enforcement DNA.

Take this most recent example.

Between 2012 and 2015, criminals defrauded the ATO of at least $2.45 billion in GST. The biggest tax scandal in Australia’s history involved a simple scam.

Criminals sold gold to refiners. Refiners paid for the gold and added GST as required by law. The criminals…