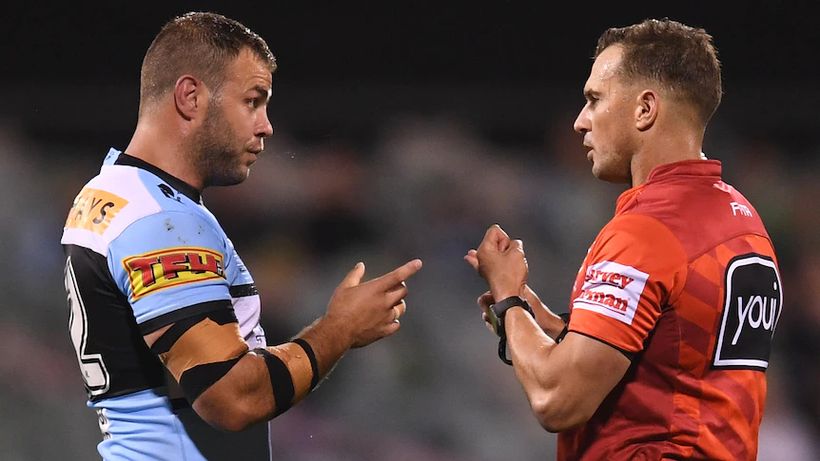 “You’re simply the best”  screamed by Tina Turner  is perhaps rugby league’s greatest catchcry.
But second is “get ’em onside”, by the fan on the hill.
The offside rule is, after all, one of the game’s distinguishing features.
While in rugby union defenders line up alongside the ruck, in league there is an enforced gap.
In the 1950s, players were required to retreat three metres, before it expanded to five in the 1960s and 10 in the early 1990s.
For years fans have suspected the 10 was being squeezed,…

Ice baths and 500 litres of slushies each day: how Olympians aim to beat Tokyo heat – The Guardian