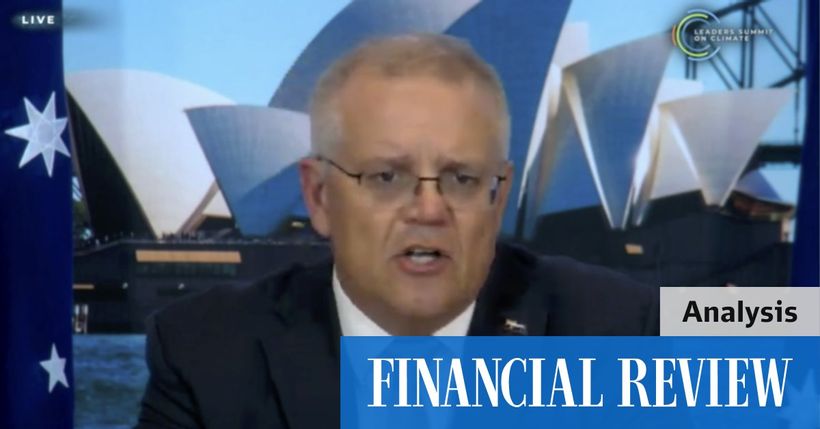 I understand the need for a bit of colour in a national speech, Taylor says. In a sense, it is a bit of distraction to make a comparison to Silicon Valley.
PR setbacks
Although hydrogen sounds like an energy of the future, it has been used as a fuel since 1839, when a Welsh judge, Sir William Grove, produced electricity and water by mixing hydrogen and oxygen in the presence of an electrolyte.
Despite the promise from an abundant element, it never lived up to the potential hoped for by science,…

Related Topics:AustraliaAustralian Financial Review
Up Next