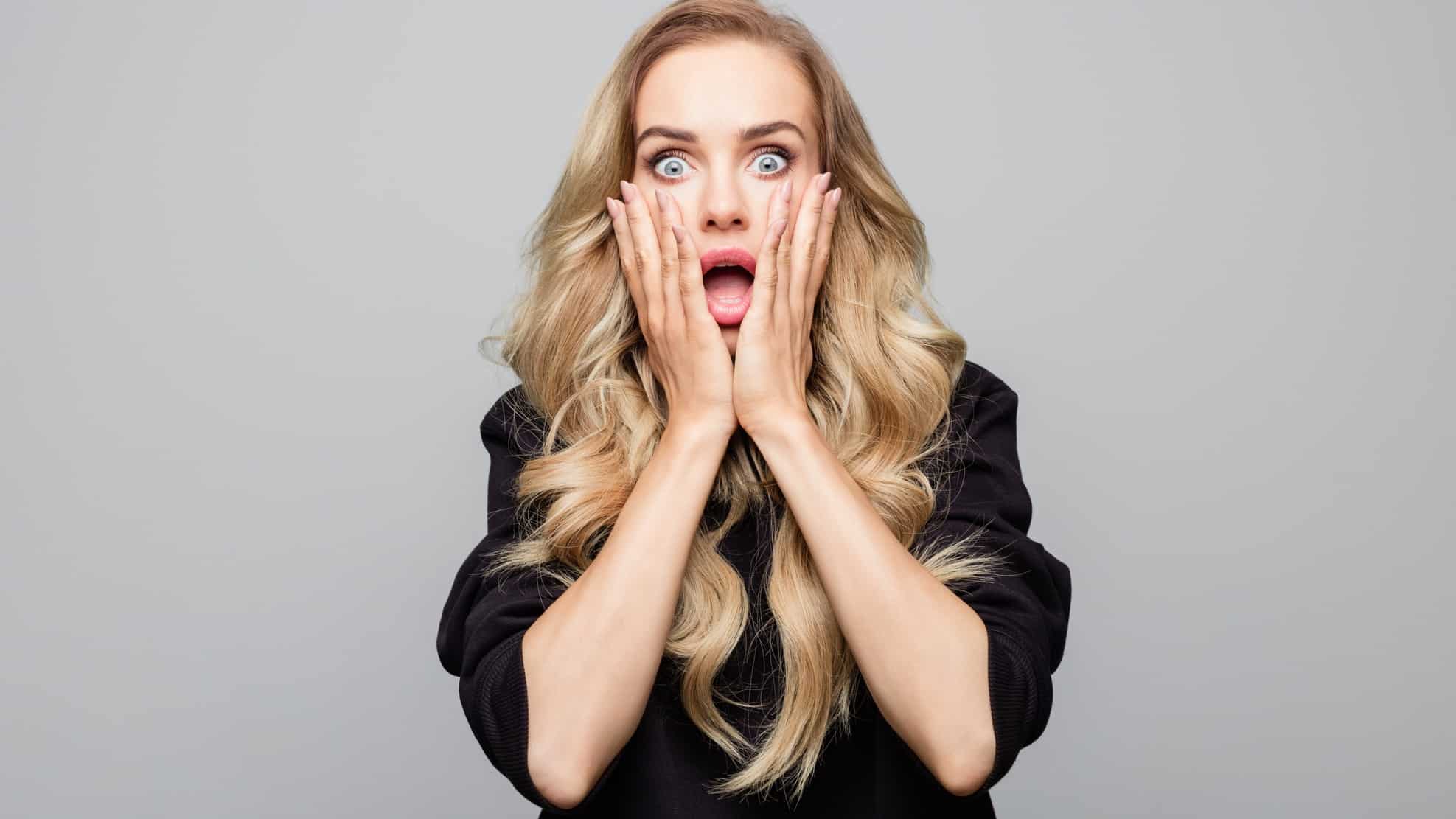 The S&P/ASX 200 Index (ASX: XJO) had a strong start to the week but faded as it went on. This led to the benchmark index falling by 2.8 points over the five days to finish the week at 7,060.7 points.

A number of shares on the index acted as major drags on proceedings during the week. Here’s why these were the worst performers on the ASX 200:

The Challenger share price was the worst performer on the ASX 200 last week with a disappointing decline of 23.8%. Investors were selling the annuities company’s shares following the release of a disappointing third quarter update. Although Challenger recorded solid growth in its assets under management, its margins have been impacted by a sharp decline in credit spreads over the year….