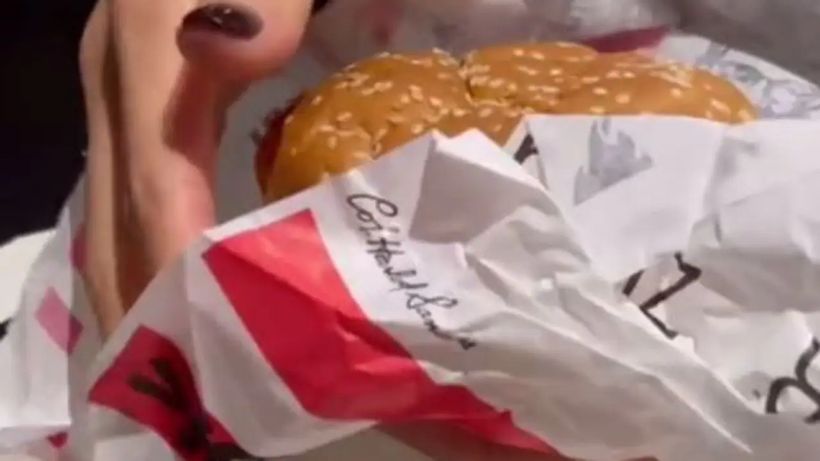 Its a fast food giant that claims its food will taste the same no matter which country you live in.But one American woman has gone viral on TikTok for insisting this isn’t the case in Australia – with KFC actually tasting better here then it does in her home country.
In a video that’s been viewed more than 95,000 times, expat Sophia, who is originally from Los Angeles but now lives in Sydney, said KFC tastes “more fresh here”.
“This is the first time I am trying KFC in Australia,” Sophia said in…