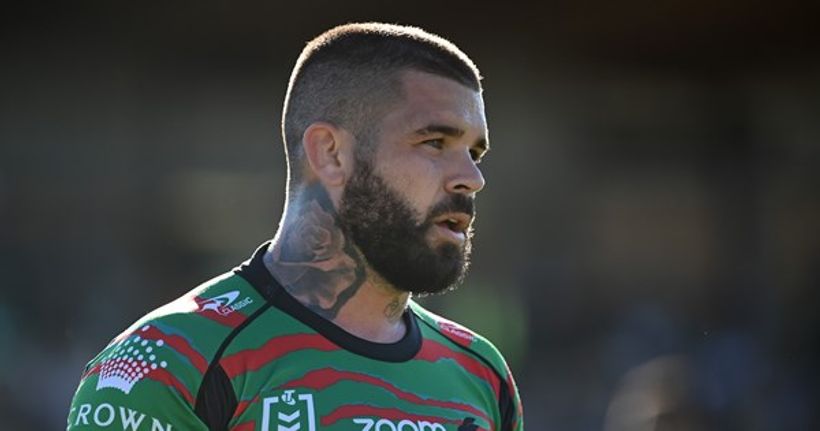 South Sydney captain Adam Reynolds has dismissed suggestions his side’s credibility is on the line in Saturday’s top-four battle against Parramatta.
The Rabbitohs are reeling after conceding 56 points against the unbeaten Panthers in Dubbo, just a fortnight after letting in 50 against defending premiers Melbourne.
After being labelled serious premiership contenders this season, the Rabbitohs have another chance against a top side to impress before the State of Origin series begins to impact the…