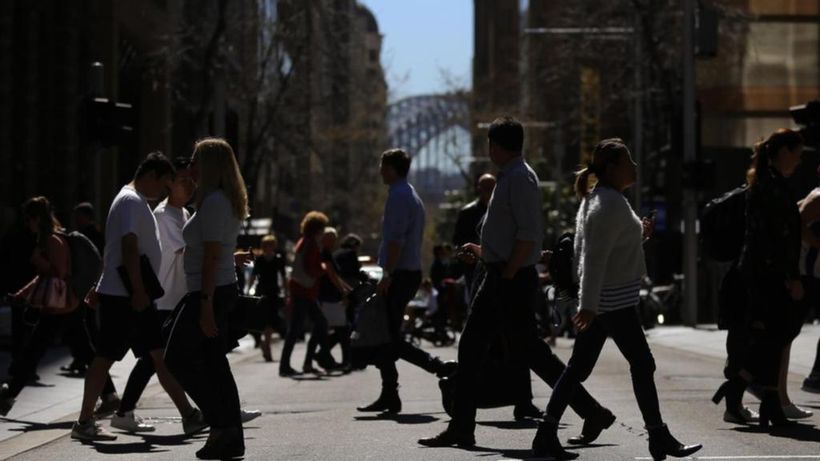 One state economy has raced ahead partly due to the home building surge, another has retained its mantle as the top performer for the fifth straight quarter and the most populous jurisdiction has sunk to a near decade low.
CommSecs State of the States report, now in its 12th year, has ranked Tasmania the nations best performing economy for the fifth quarter in a row.
The Apple Isle dipped one place on the category of retail trade but rose one place on both housing finance and relative economic growth.
…