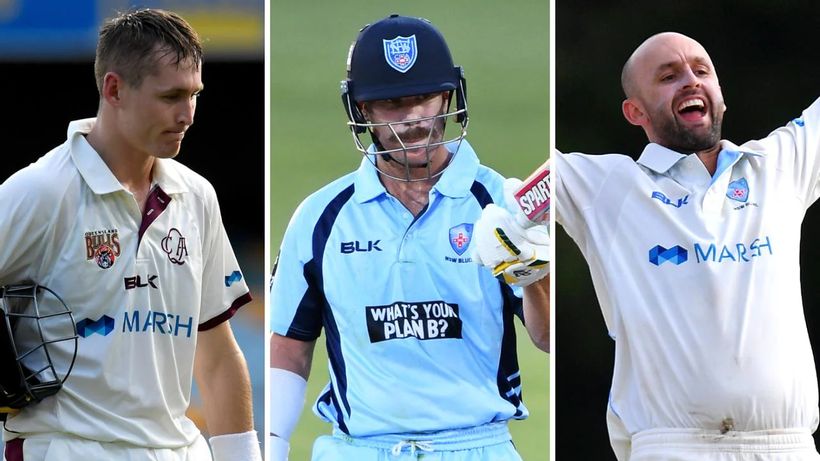 Warner was on Friday named as joint One-Day Cup Player of the Year with Tom Andrews after scoring 199 runs at 66.33 in a title-winning campaign for NSW.
Victorias Peter Handscomb came up short for the award despite topping the run charts with 299 runs at 74.75.
The One-Day Cup Player of the Year award was based on a 3-2-1 voting system handed out by the umpires after every game.
Tasmanias Andrews took eight wickets at 29.50, two less than Jackson Bird, Sean Abbott, Joel Paris and Matthew Kuhnemann,…