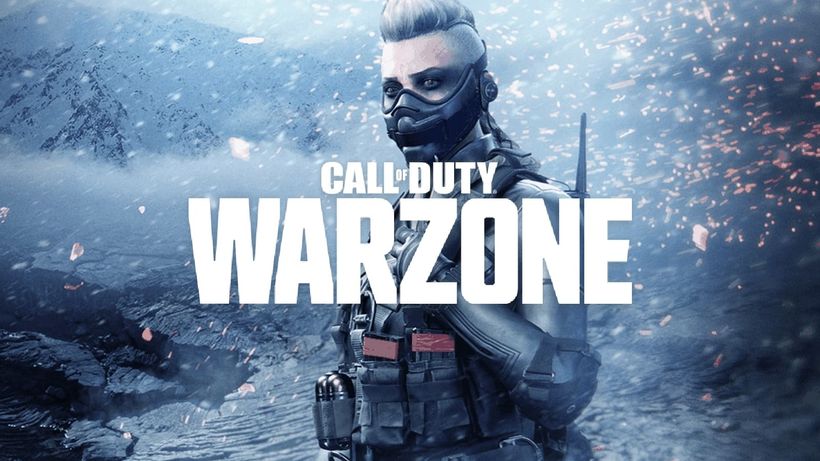 Raven has announced that a brand-new settings update went live for Warzone on April 28 and it provides fixes for both the Hunt for Adler event and the out-of-map exploits that have been plaguing the game since the Season 3 update.
If you’ve been annoyed by some of the bugs affecting Warzone recently then you’ll be happy to know that a new update has been released that fixes a few major problems.
The update, which is the first patch since the Season 3 update on April 21, brings a few notable changes…