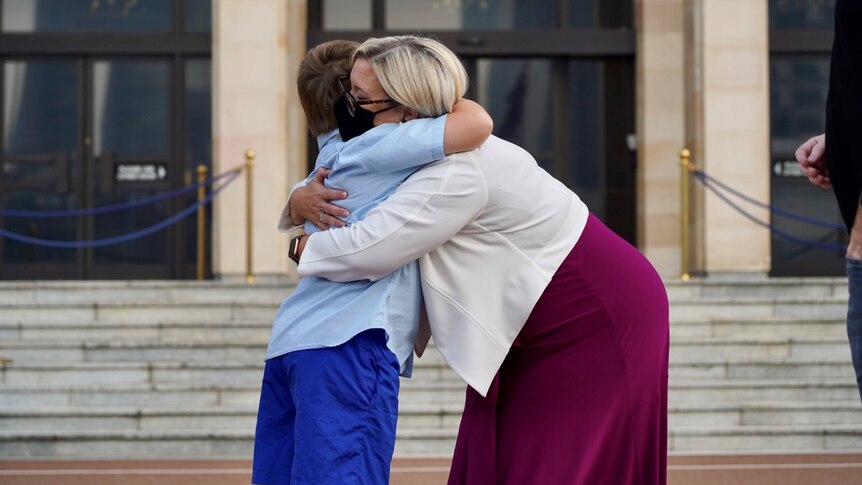 The 59 members of Western Australia’s new Legislative Assembly were officially sworn in as Members of Parliament today, in a historic ceremony featuring a high number of female MPs, masks and a lonely-looking state opposition.

Ms Roberts said it was a historic day for women, and she hoped the new Parliament would be a place of respect and equity.

“I am privileged to be…

The ATO is a threat to the rule of law