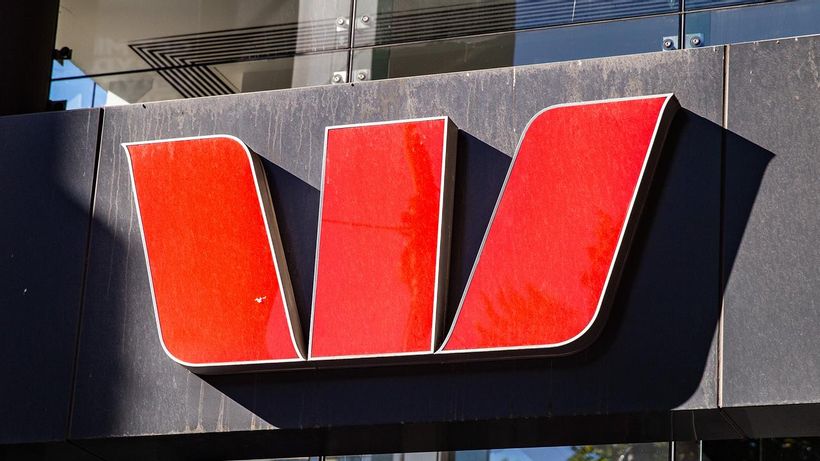 Westpac has pulled the nations lowest four-year fixed year home loan from the market, potentially signalling the end of record low rates. The nation’s second largest bank has hiked both its four and five-year fixed rates by 30 basis points, ending its market leading position of 1.89 per cent for four-year fixed mortgages.
Westpac’s new rate now sits at 2.19 per cent for a four-year fixed-term rate, while the five-year rate has been bumped up to 2.49 per cent.
The cuts to rates have occurred across…