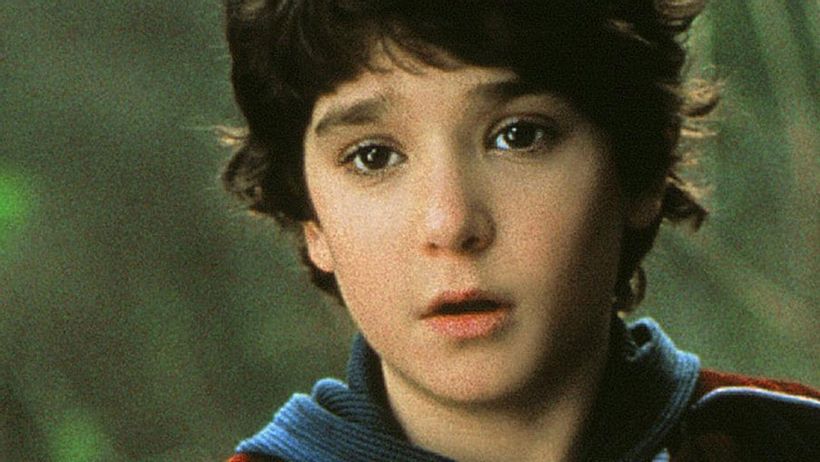 Bradley Pierce was just 12 years old when he played Peter Shepherd in the adventure film which also stars Robin Williams, Bonnie Hunt and Kirsten Dunst.
Despite his young age, Pierce said he instantly knew the film was going to be a success.
“I figured out really quickly that it was going to leave a really big mark, partly because Robin Williams and Joe Johnston (director) were involved,” he told iNews.co.uk in 2017.
Pierce said the filming process was gruelling, particularly the scenes where his…