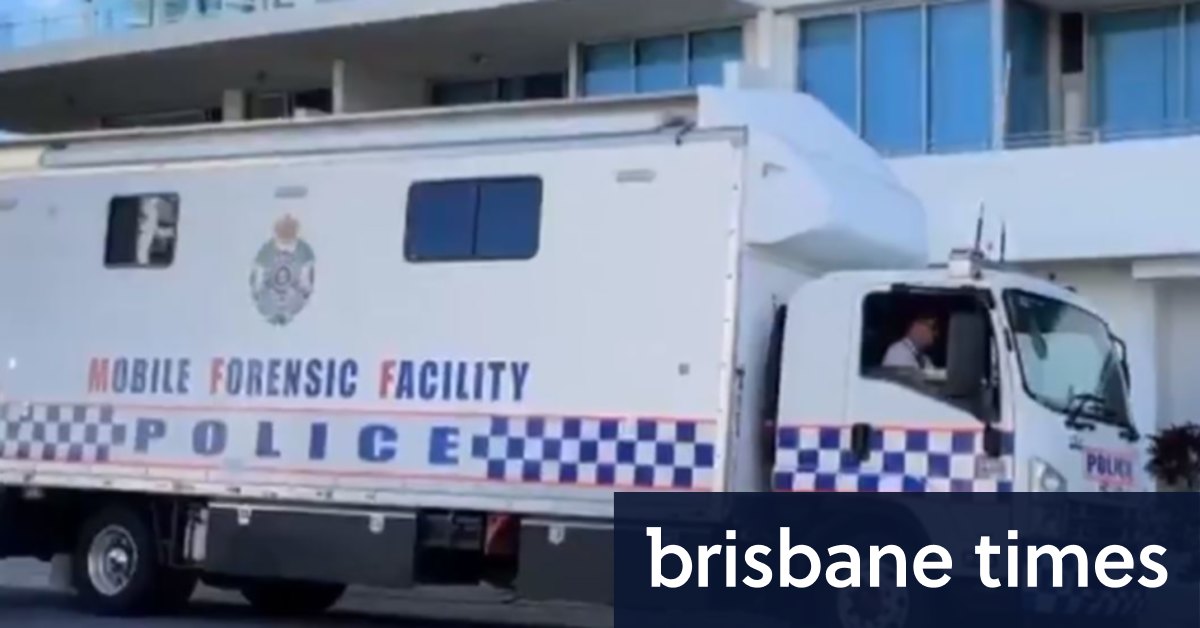 A woman believed to have been killed by her partner and carer in a suspected murder-suicide had been placed in a furniture chest in the pair’s Gold Coast apartment and may have been dead for at least a week, police say.

The 53-year-old man was initially found dead by the manager of the Sapphire Apartments building in Labrador on Friday morning, after they conducted a welfare check on the de-facto couple who had not been seen for some time.

Detective Inspector Chris Ahearn said after police arrived the body of a 48-year-old woman, who has not yet been formally identified, was also found.

“We believe she’s been murdered at this stage,” Mr Ahearn said. “There’s some suggestion to point to that.”

“The woman has been found in a…