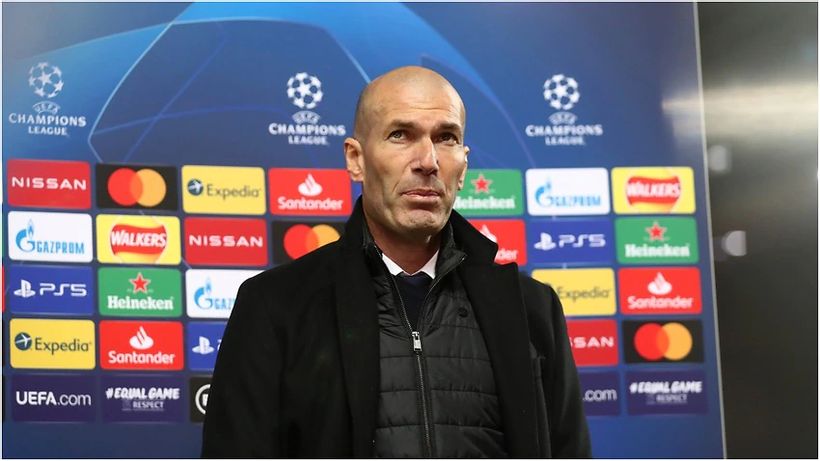 Ceferin said there was a chance Madrid could be denied the opportunity to continue their bid for a 14th European crown after their president Florentino Perez refused to renounce his plans for a breakaway Super League, despite eight of the 12 teams initially signed up swiftly withdrawing from the project.
Speaking to Slovenian station 24UR, Ceferin conceded there was only “a relatively small possibility that the match isnt played” but this was enough to draw Zidane’s ire.
“It’s illogical,” he said…

‘Too many officials to have a chit-chat’: Holbrook slams refs over Titans momentum killers – Fox Sports